APHIDS LISTENS is a direct response to the current political climate of experimental arts, and operates as an ongoing living archive. A podcast based on long-form interviews with key artists from national experimental art communities. APHIDS invites artists to speak, in their own words, about projects of inspiration, early influences and the life of a project from conception to delivery. 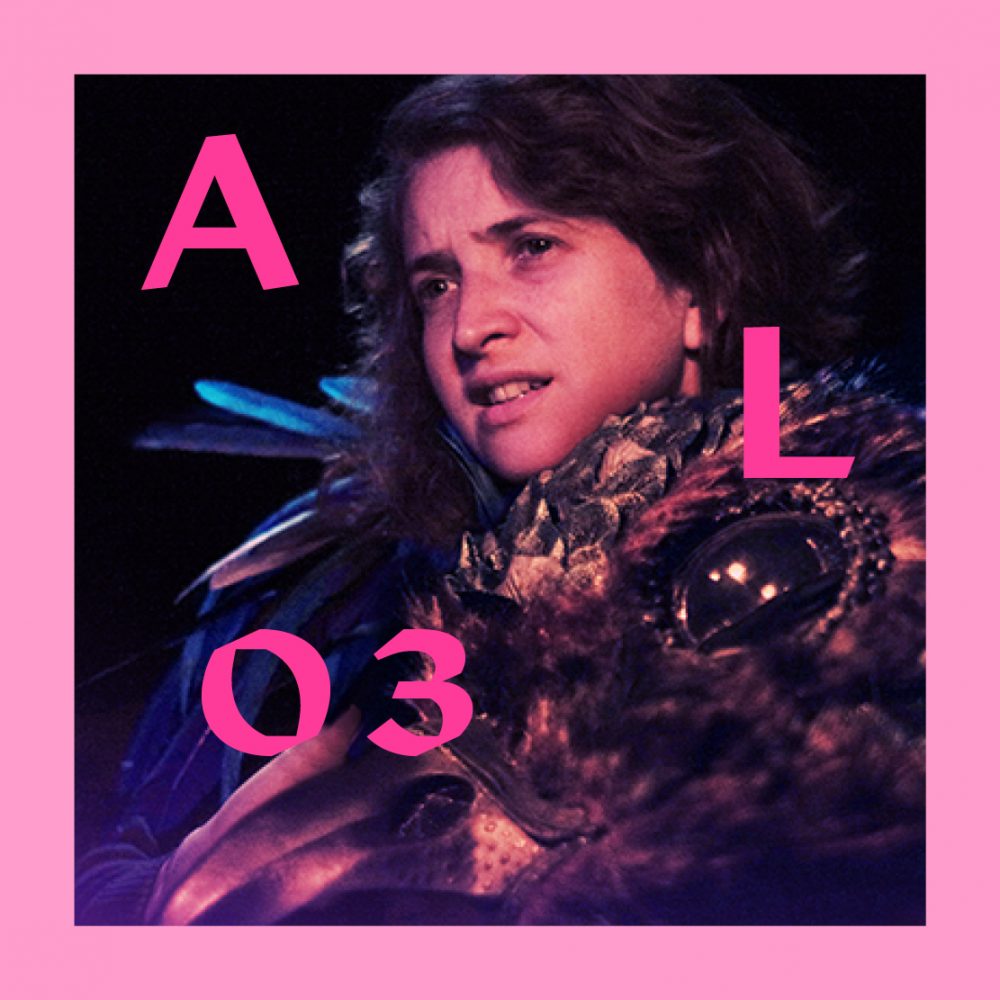 Episode 03 of APHIDS LISTENS is a conversation between Mish and Talya Rubin. Talya is a poet and performance maker living in Fremantle (WA). She is a co-founder of Too Close to the Sun, who make performance work that takes a hybrid form, weaving non-linear narratives that combine rich text, video, sound and objects to transcend expectations of theatrical storytelling and create resonant experiences for audiences. 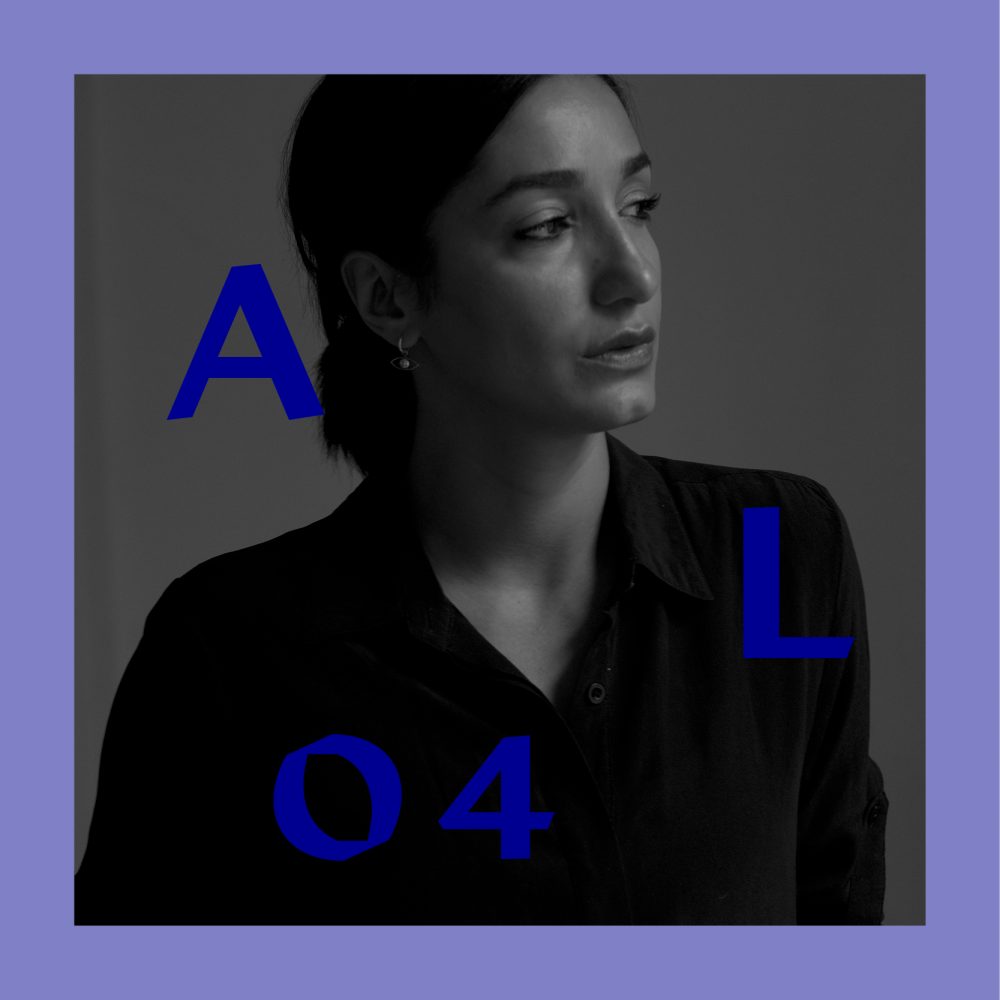 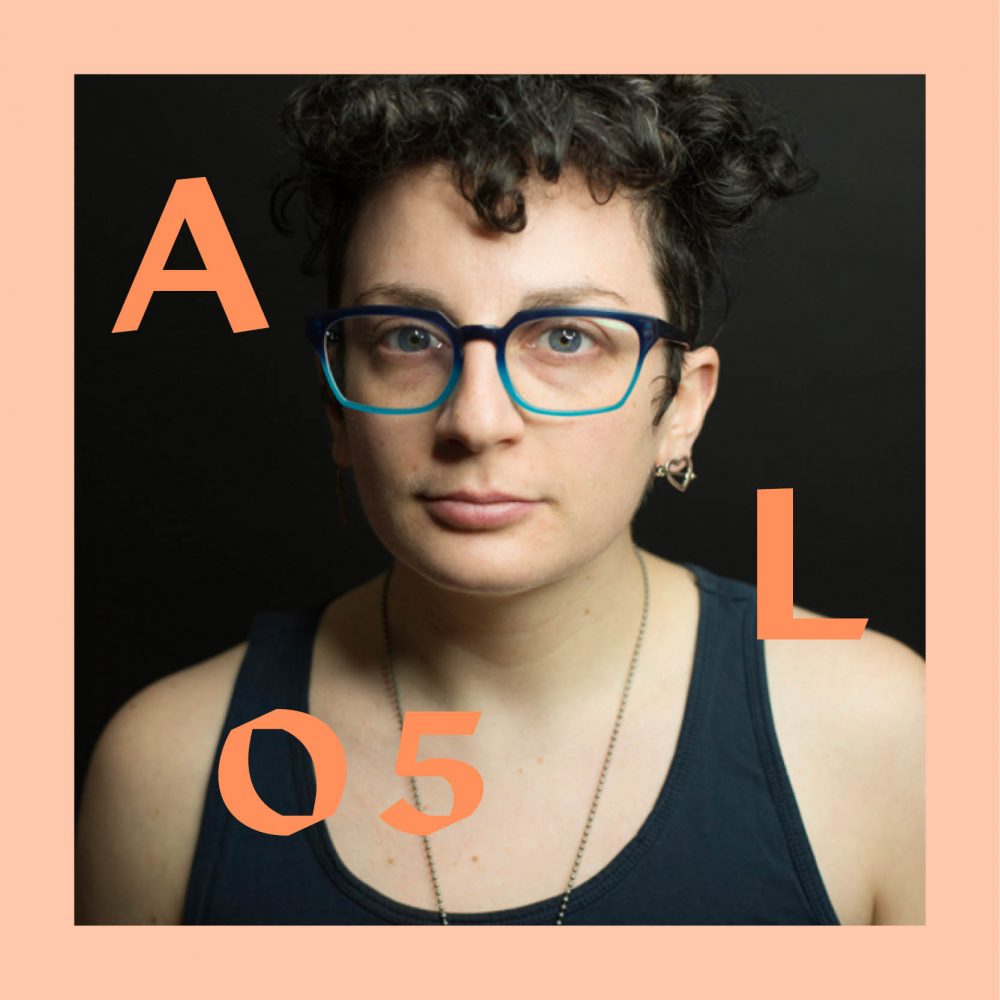 In this episode Lara Thoms speaks with New York based artist Buzz Slutzky about their video work that sees Anne Frank meeting Justin Beiber, as well as the politics of curating trans artists. Buzz reflects on the facetious humour in Cecelia Condit’s video work Possibly in Michigan; including a poodle in a microwave.

AND HERE on Whooshkaa

OR, MAYBE HERE on Apple Podcasts

APHIDS acknowledges the Wurundjeri and Boon wurrung peoples on whose lands we live and work. Sovereignty was never ceded and we pay our respect to past, present, and future Aboriginal elders and community, and to their long and rich history of artmaking on this Country.